Come Work For Us!

Come Work For Us! 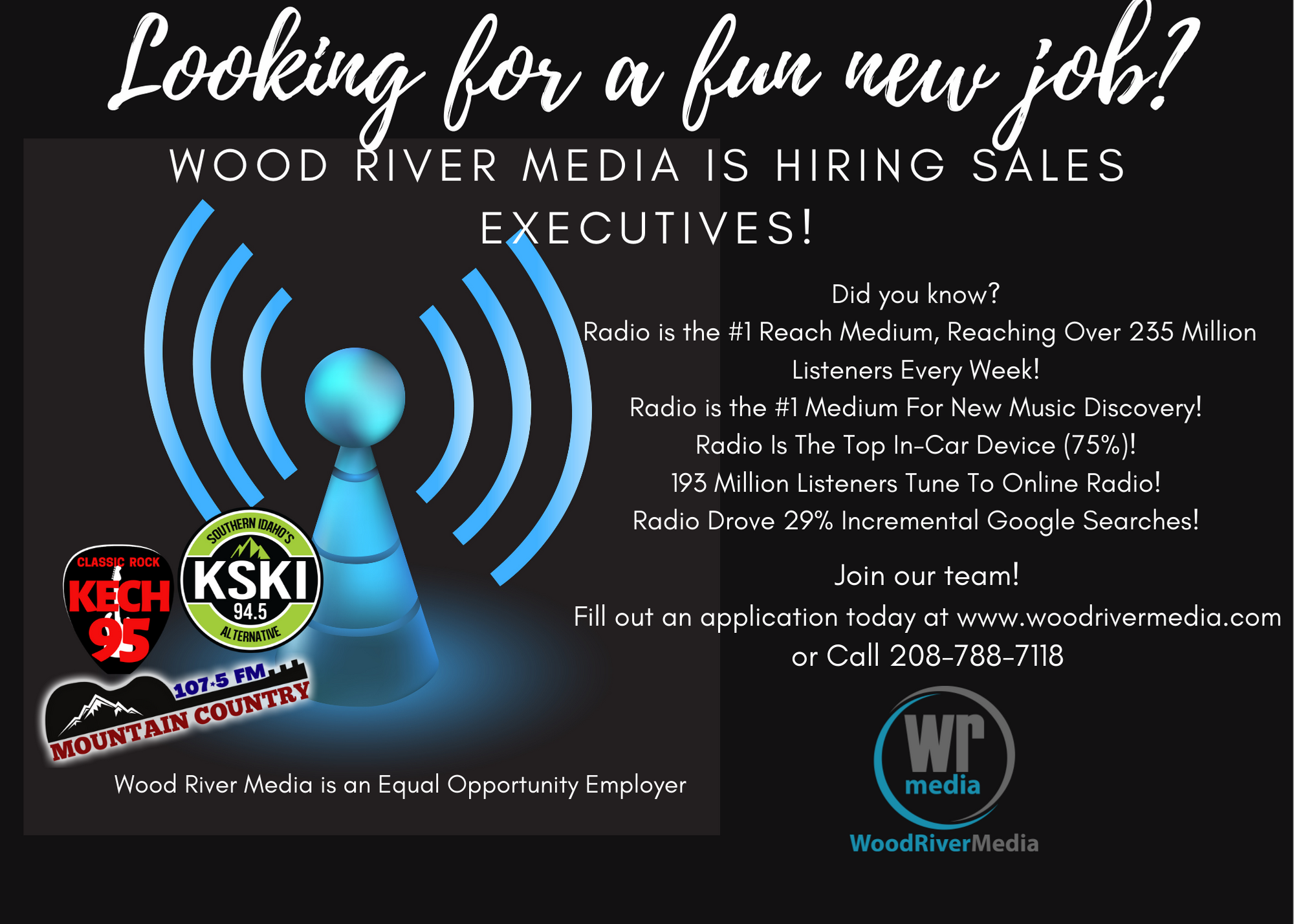 About the Author: Doug

Relocated from Bend, OR after 22 years at KLRR 101.7FM. Grew up in Payette ID, graduated with the class of 1979. That makes me, uh, yeah, seasoned! Got my first radio job playing country music at KWEI in Weiser ID in the early 1980s. Then spent several years at KSRV/KXBQ in Ontario, OR before launching KCMB, a new country station in LaGrande, OR. in 1990, Bend was calling to me, and that is where I married Dorinda, and that is where we raised our kids. In November 2013, we returned to Idaho, and to the Wood River Valley! If you want to connect, e-mail Doug@richbroadcasting.com.
Go to Top